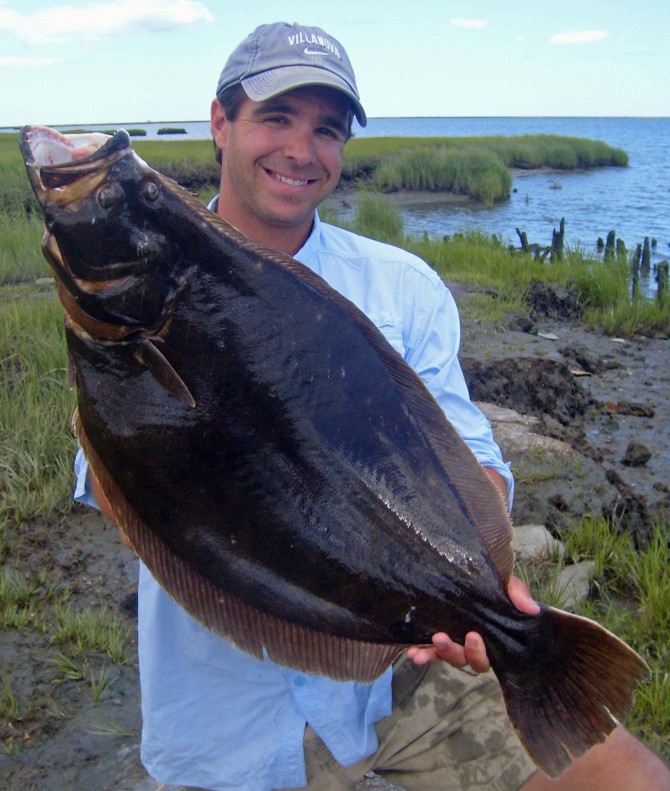 The Island Beach State Park Fluke Regulations have raised some interesting questions. At the last Berkeley Striper Club meeting we discussed the special Island Beach State Park Fluke Regulations. One member pointed out that fishermen will no longer have to check in their fish as they did last year and that is correct. A member also stated that in the marine fisheries digest it stated that fishermen could keep 2 fluke from 16″ to under 18″ and fill out the rest of their five fish limit with fluke 18″ or greater while at Island Beach State Park. That is INCORRECT…what it said was that upon leaving Island Beach State Park with one or two fish, fishermen could fill out their bag limits by fishing OUTSIDE the park.
Regardless, this has been a confusing issue with many of us being given different answers by different people. My answer to situations like that is to just read the law itself (which may be different from what people tell you or even what is written in various press releases). Below is a copy of the actual law:

NJAC 7:25-18.1(C)5 – At Island Beach State Park (IBSP), an angler fishing from a pier, jetty, beach, bank, or marsh utilizing a hook and line and who has a date and time stamped proof of IBSP entry receipt may possess no more than two summer flounder greater than or equal to 16 inches (total length) on the day of entry during the summer flounder open season. The proof of entry receipt shall be presented upon the request of a State Conservation Officer or New Jersey Park Police Officer. The proof of entry to IBSP must be retained with the fish until just prior to utilization. The one or two fish harvested at IBSP shall count toward the five fish possession limit applicable in waters outside IBSP.

However, in this case the law itself does not answer all the questions we had about the program. Since our last meeting, I was in touch with very high ranking officials from our Bureau of Marine Fisheries and the Bureau of Law Enforcement. I received somewhat different answers from each. However, they resolved their differences and the following press release was issued a few days ago:

“The Shore Based Enhanced Fishing Opportunity Program for summer flounder will continue for 2015 at Island Beach State Park (IBSP). This Program permits anglers to retain only 2-fish per day (NOT 5-fish) greater than or equal to 16 inches (total length) only at IBSP during the current 2015 New Jersey summer flounder fishing season, which opens on May 22, and remains open until September 26. The Program will be available to “shore-based” anglers only, defined as fishing from a pier, jetty, beach, bank, or marsh. These modified regulations do not apply to anglers fishing from a boat, kayak, canoe, personal water craft, or fish arriving to the shore by means of water craft. Shore-based angling shall be by hook and line only. Unlike the 2014 fluke season, there will not be a check station for fluke measuring 16 to less than 18 inches. Anglers are required to retain proof of legal entry to IBSP (park receipt) until returning home or until just prior to consumption if the fish are to be consumed prior to the angler returning home. Those holding Mobile Sportfishing Vehicle Permits are required to request a receipt at the front entrance gate of IBSP. The two fish at 16 inches or greater for shore-based anglers are the regulations on IBSP – anglers cannot choose to retain 2 fish at 16 inches or 5 fish at 18 inches. Anglers that possess summer flounder harvested at IBSP may harvest summer flounder outside IBSP provided they abide to the 18-inch size limit and 5-fish possession limit applicable to all other waters (for example, if 1 fish is harvested at IBSP, 4 fish 18 inches or greater may be harvested in waters outside of IBSP).”

While that certainly resolves the vast majority of our questions, the law says that to possess fluke at Island Beach State Park, fishermen must have an entrance receipt that is dated and timed and is good for that day only. Therefore, I asked what about all the people such as campers with an annual pass who come in Friday night but do not leave until Sunday. I asked if it would be acceptable for them to ask for another entrance receipt as they were leaving the park. I was told that it would be acceptable to do that and that it would only be necessary if the fluke were from 16″ to under 18″. I was also asked to remind everyone that it is a possession limit so fishermen may only possess two fluke at any one time at Island Beach. For example they cannot possess two from Saturday and two from Sunday at the same time.

I hope that this resolves the matter for the time being and next year I will suggest incorporating all this into the actual law. For now though, happy fluking! 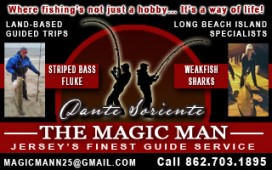 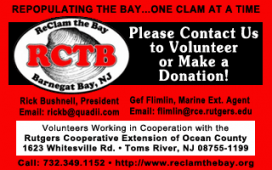 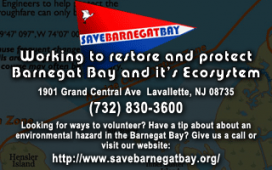 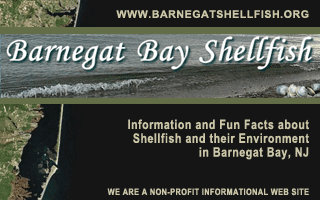 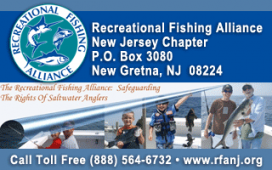 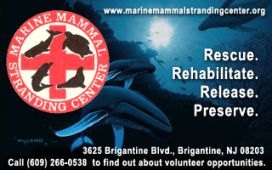